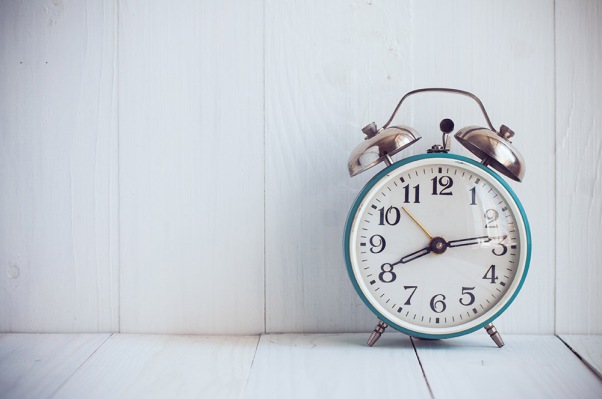 This week I had a conversation with someone I love tremendously and think the world of. They were looking at different areas in their life and trying to decipher why some things happen. What followed was a profound statement that I will never forgot. They said that maybe this was not their time to shine. That is a great statement.

It got me thinking about timing in our lives. As humans we tend to want everything on our timetable but it is clear that God’s timing is way better than ours. I am not sure about you but I would much rather rely on him. Let’s look at some numbers:

-Michael Jordan was arguably the greatest basketball player that has ever played. He was known as “clutch”. With the game on the line you wanted the ball in his hands. Did you know that 26 times he missed the game winning shot? 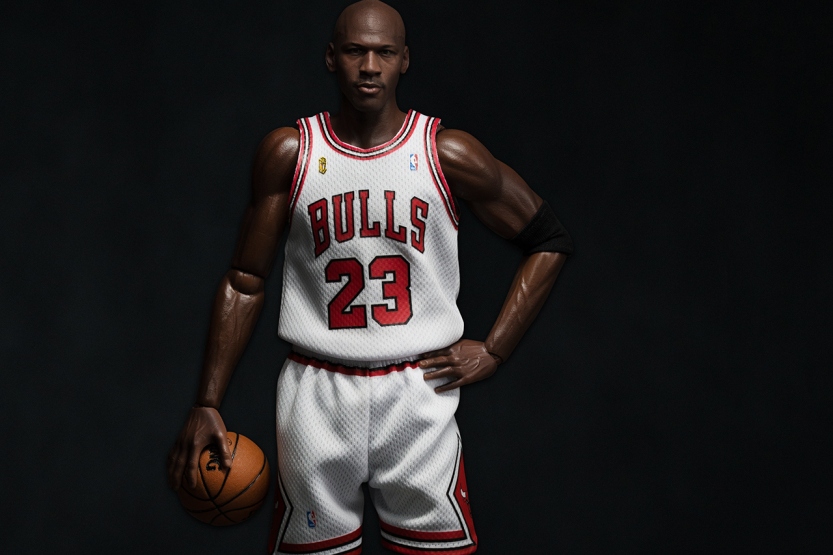 -Theodor Seuss Geisel (aka Dr. Seuss) had his first manuscript, And To Think I Saw It On Mulberry Street, rejected 28 times before it was selected to be published. At his death his books had sold over 600 million copies.

-Mary Kay Ash was born in 1918 as Mary Kathlyn Wagner and was the founder of Mary Kay Cosmetics. She was a divorced mother of two that during WWII went door to door selling books. At the age of 45 she decided to quit her “dead-end” job to focus on writing a book. With a $5000 loan from her son she opened her first store. Her cosmetics business took off. Today her brand tops $3 billion in sales and has 3 million consultants.

As you can see with these three examples their patience and dedication allowed for them to see the day when they shined. What a great encouragement for us all. The Bible speaks of timing throughout.

Ecclesiastes 3:11 “He has made everything beautiful in its time”.

Romans 5:6 “For while we were still weak, at the right time Christ died for the ungodly”.

God’s timing is perfect. This may be a time in your life where you can’t understand why things are taking place. Who knows? Maybe life is going great and you feel like you are shining. Nonetheless life has ups and downs. For those of us that have gone through many lows recently know that the Lord has a plan and that plan is for you to shine. Maybe not today and maybe not tomorrow but I believe that time is coming. Be patient and be prepared.

A man had been driving all night and by morning was still far from his destination. He decided to stop at the next city he came to, and park somewhere quiet so he could get an hour or two of sleep. As luck would have it, the quiet place he chose happened to be on one of the city’s major jogging routes. No sooner had he settled back to snooze when there came a knocking on his window.

Now the man could see other joggers passing by and he knew it was only a matter of time before another one disturbed him. To avoid the problem, he got out a pen and paper and put a sign in his window saying, “I do not know the time!” Once again he settled back to sleep. He was just dozing off when there was another knock on the window. “Sir, sir? It’s 8:45!.”