Many times in life we have choices.  Choices we make and choices we must live with.  Some times these choices will change our lives forever but they are made in a second.  One of my favorite singers, and Marine vet, George Jones had a song describing these choices.  It goes like this:

I’ve had choices since the day that I was born
There were voices that told me right from wrong
If I had listened, no I wouldn’t be here today
Living and dying with the choices I’ve made

I guess I’m payin’ for the things that I have done
If I could go back, oh, Lord knows I’d run
But I’m still losin’ this game of life I play
Losing and dying with the choices I’ve made

The last verse is what I want to talk about in this post.  I want to tell you a little history concerning a group of people that made a life and death decision. Did you know that the country of Ireland stayed neutral during WWII.  I found it a little astonishing as well.  A country that I love and am drawn to didn’t even fight in WWII.  Well they did… Over five thousand Irish citizens made the decision to swap uniforms and fight for the British.  Seems admirable doesn’t it.  Well, let’s continue… 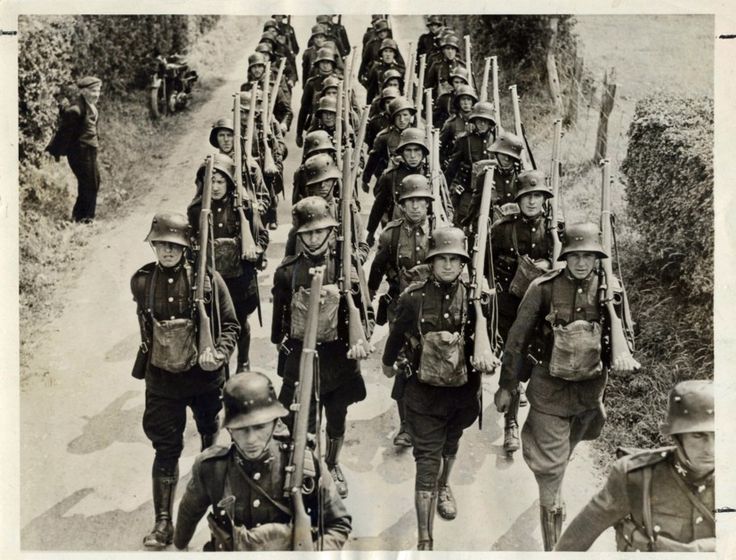 How about Mr. Phil Farrington.  Mr. Farrington “deserted” his own country to fight in a war he  believed in.  His choice was a hard one but one he felt he needed to make.  He made a choice to fight the tyranny of Hitler’s army (I don’t call them Germans.  The German people are some of the nicest I have ever met).  Hitler’s army was ruthless and vile.

Mr. Farrington returned with a  chest full of medals and a country that disowned him.  He was stripped of his pay, his pension and was dismissed from the army.  He was also banned for seven years from any employment.  He was put on a list that was called the “starvation list”.  In other words a list that was circulated preventing these men and women from working.  That’s what you call a choice that had years of ramifications.  There are many more of these stories concerning these brave men.

The Bible states in Proverbs 19:21 that many are the plans in the mind of a man, but it is the purpose of the Lord that will stand.

The beauty of this scripture is that it doesn’t matter what we do or mess up our Lord’s purpose will still be done… on earth as it is in heaven.  What a true blessing that is.

Thankful for all my friends that have stood in the gap for me and I find it an honor when I can return the favor.

Here is a little laugh for you…

Father Murphy walks into a pub in Donegal, and says to the first man he meets, “Do you want to go to heaven?” The man said, “I do Father.” The priest said, “Then stand over there against the wall.” Then the priest asked the second man, “Do you want to got to heaven?” “Certainly, Father,” was the man’s reply. “Then stand over there against the wall,” said the priest.