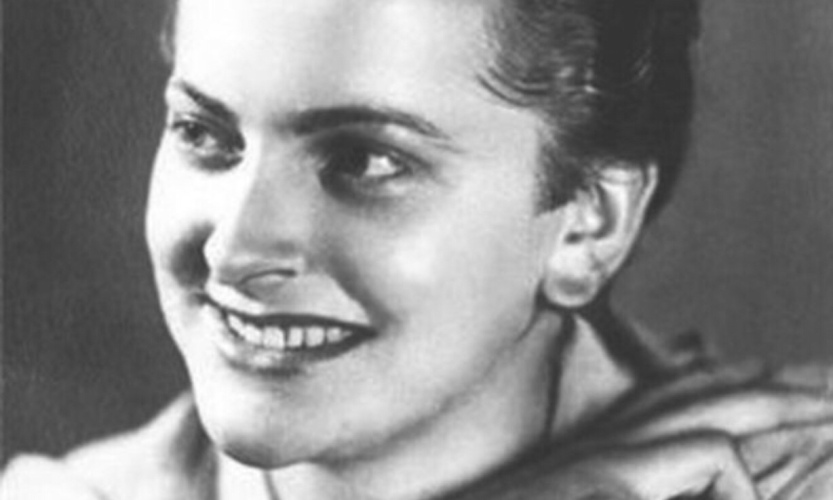 Ever heard of Irma Grese?

Irma Grese was born on October 7, 1923 in Mecklenburg Germany. Her mother committed suicide at a young age by drinking hydrochloric acid. This was extremely hard on her. She longed to be accepted and before long she had joined the League of German Girls, a Nazi female group.

She dropped out of school by the age of 15 and started to work as a nurse assistant for the communist party. With failed attempts to receive a nurse apprenticeship she turned to work as an apprentice at the SS Female Trainer’s Base. There she started gaining the power she so struggled for. It wasn’t too long before she started working at the Nazi concentration camps, even Auschwitz. Her desire for power led her to most the miserable place in the world.

Here she honed her skill by eventually rising to the 2nd in command for women. Her abuse of prisoners became somewhat of a folklore as she gained the nickname “The Hyena of Auschwitz”. She was a complete monster. The rumor is that at one point she would kill all women that had maintained their beauty throughout the camp.

Many people chase fame and power. I wonder how many along the way get lost in the chase and are shocked by the result. Three questions to ponder:

What are your goals?

What price will come with it?

Have you lost yourself along the path?

The word of God says for us to stay focused but to walk in the righteous. Can you say you have? If not do you want to from here on out? Here is what Psalms says:

Blessed is the man who walks not in the counsel of the wicked, nor stands in the way of sinners, nor sits in the seat of scoffers; but his delight is in the law of the Lord, and on his law he meditates day and night. He is like a tree planted by streams of water that yields its fruit in its season, and its leaf does not wither. In all that he does, he prospers. The wicked are not so, but are like chaff that the wind drives away. Therefore the wicked will not stand in the judgment, nor sinners in the congregation of the righteous; …

Irma wanted power but she lost her way. We all can bring it back to the road but we will have to fight for it. We need to help each other stay on track. We need others to help with the fight. For all mankind, Join the fight…