Did you know that in 1926 President Calvin Coolidge sent for a raccoon to be his Thanksgiving dinner?  This may seem like an unusual dinner for today’s Thanksgiving feast but the more unusual part of the story is that he could not partake and became quite attached to it. He decided to pardon the raccoon and even gave it a name, Rebecca. After that it became the presidential pet and there are many pictures with he and/or the first lady holding the raccoon. He made the statement that a raccoon was less of a fatty meat than a possum which would have been a better tasting animal.

The part of the story that I think we can learn from comes a few months later. As President Coolidge was petting the raccoon it bit him on the hand. He turned her over to the zoo for a couple of weeks but eventually brought her back to the White House. The raccoon would run away for days but always returned. Every time it would return President Coolidge would be thankful. 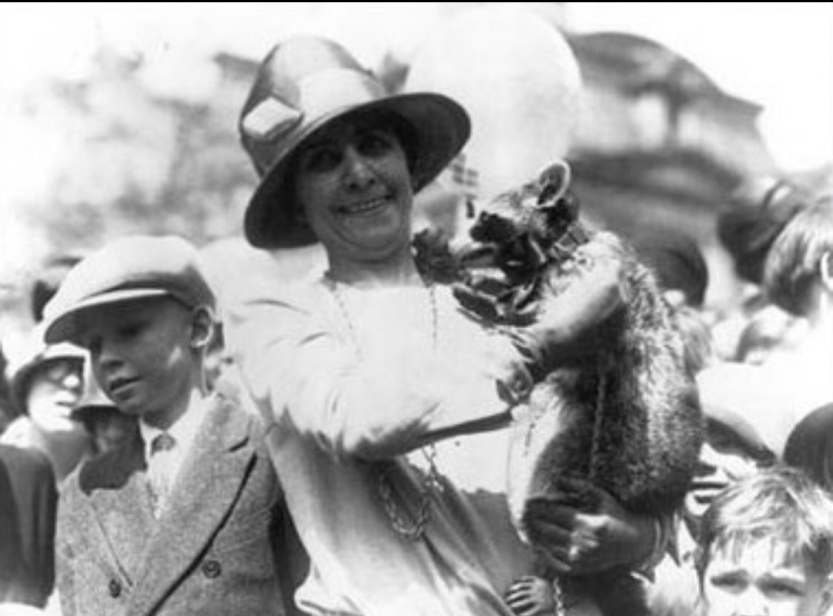