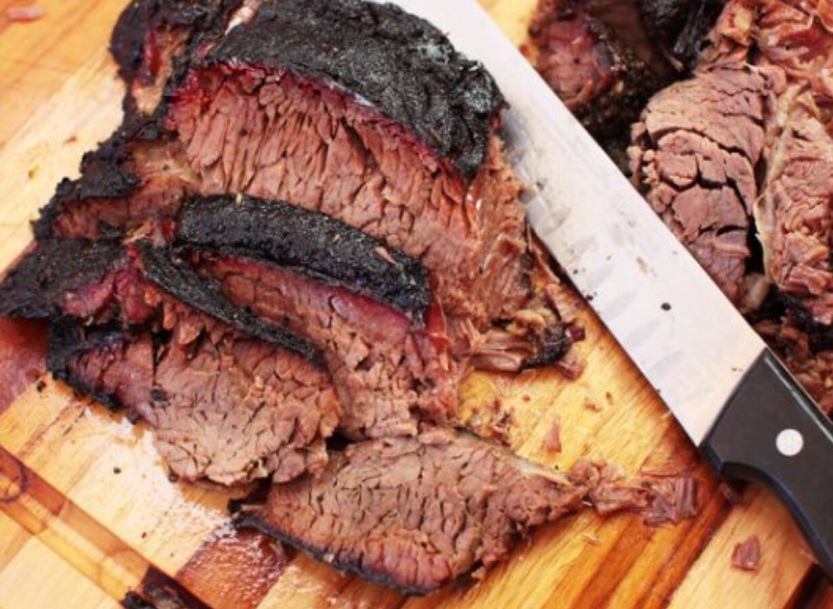 Today’s blog is on BBQ or as I like to call it “God’s Gift to Us”.  I am a barbeque connoisseur.  I eat it a few times a week.  In my friend group I am kinda famous for being able to find good bbq.  That’s a little bit of a joke but not really.  Ok, so let’s talk bbq.  This is all my opion because this is my blog, haha.

There are two main parts to a good BBQ meal.  It boils down to the meat and sauce.  Really bread is bread and sides are sides but the meat and the sauce make the meal.  Let’s talk about the meat first.

If the meat you are eating is not juicy and it does not have a red smoke ring throw it out with the rest of the trash.  True BBQ meat is smoked.  Don’t even argue with me on this.  I am a professional.

The second part is the sauce.  Now this is the critical area.  There are only 4 real sauces.  Don’t let anyone fool you.  Here they are:

1 Mustard based sauce.  This is exactly as it sounds.  When made with too much mustard it becomes more like a honey-mustard dipping sauce.  If it is too yellow just run.

2 Tomato based sauce.  Like mustard but made with tomato.  This is the most common sauce we see in the south.  The variations are numerous but they still have a distinct taste.

3 Vinegar based sauce.  This is a sauce that we see a lot in the north east or at least the carolina’s north.  When it is a sho-nuff vinegar based sauce there is only one good thing to do with it.  Throw it in the trash.

4 Dry rub.  This can be really good.  I have seen it in two ways.  A dry-rub that is just spices rubbed on but I have also seen a wet dry-rub.  Yes.  Just like the dry-rub but wet.  I have no idea how they do it but it is delicious.

Many places I visit have one or the other popping.  When you find a place that has a good sauce, to your liking, and a good red-ringed juicy meat you have found the pot-o-gold.

This blog would not be complete without a list of the best BBQ I have encountered.

1 Archibald’s in Tuscaloosa, Alabama.  Hands-down the best sauce in the world.  The meat is decent, but the awesome sauce takes up for it.  The old man’s place in Northport should be a national treasure.  I will talk to President Trump about that. 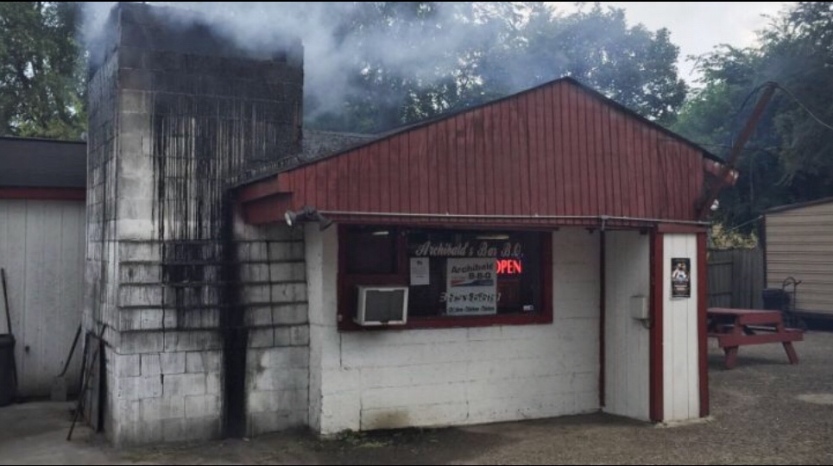 2 Moe’s BBQ in Mobile, Alabama.  Stick with the pork sandwich and you won’t go wrong.  The half-chicken is really good as well.

3 Central BBQ in Memphis, Tn.  Right down the hill from the Lorraine Hotel.  It is a great place with great sauces.  Actually there meat was some of the best I have had.

5 Fox Bros in Atlanta.  Just ridiculous food.  The ribs will make you wanna come back themselves.

6 Brothers BBQ near Pensacola, Florida.  Phenomenal meat and so-so sauce.  The meat can make up for a decent sauce every time.

Thanks for reading and always remember this:

“If you go to a BBQ restaurant and smoke ain’t coming out the chimney, Don’t Stop!” L-Train